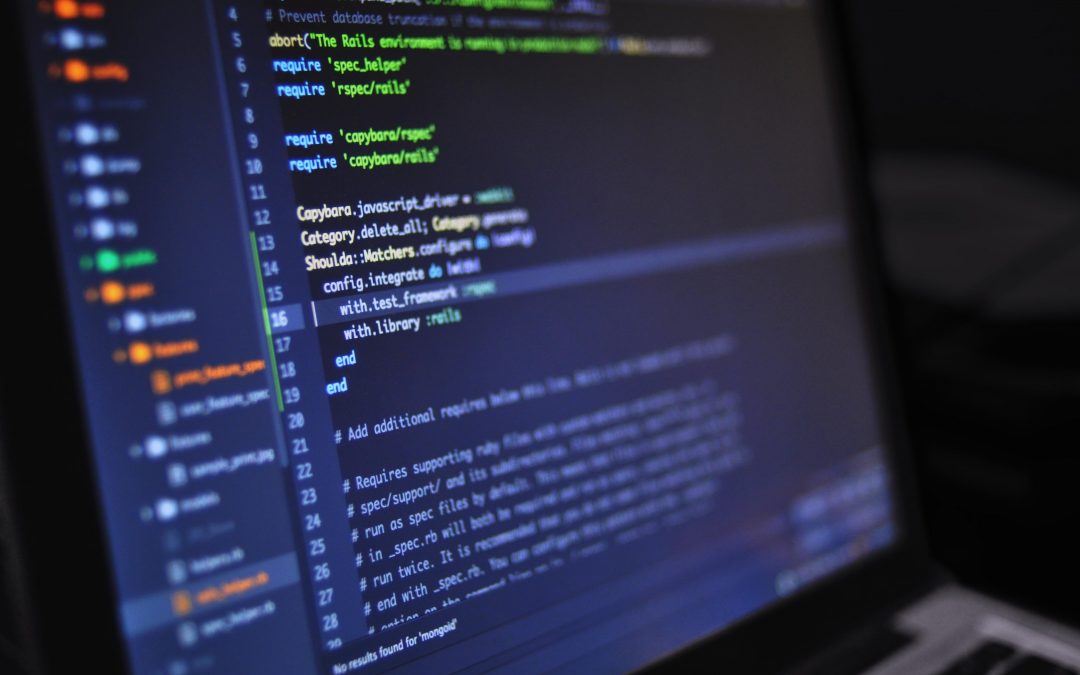 SMS (Short Message Service) is the most widely used type of text messaging. With SMS, you can send a message of up to 160 characters to another device. Longer messages are normally split up into multiple message units.

How is each message encoded and sent? Does an emoji count as a character?

The Global System for Mobile Communications (GSM) defined a standard character set that consists of 128 letters, numbers, spaces, and symbols. To see the full character set, click here. The standard “short message” is 160 characters or less in length. It is designed to be short, simple and easy to read.

Characters used that are not part of this standardized GSM set, like an emoji,  can still be used but require a different format called Unicode. Unicode messages are limited to 70 characters because they require more data to encode. Any message that contains even one Unicode character will use Unicode encoding and limit the ‘short message’ to 70 characters.

Can longer messages be sent?

Yes. However, a ‘longer message’  that exceeds the character limit will be counted as several ‘message units’.  A text message longer than the GSM 160 or the Unicode 70 characters will automatically be divided into multiple units and sent. The total “message units”  sent will be deducted from your monthly allocation.

For example: if a longer text is sent to 100 people and is automatically divided into 3 messages; your account will be charged for 300 messages just with one text.

How do you know how many characters you’ve used?

On the Pigeon SMS dashboard, just above the message window, there is a counter that tracks characters as a message is composed. You can see the character count and the estimated message unit count before it is sent.

A message that exceeds the standard limit by one character automatically pushes out an additional message unit. Keeping information brief and to the point will conserve message units. You can use links to direct people to a website, a blog, or an email when a lot of information needs to be shared to reduce message units.

How to use SMS as a short and effective messaging service

See the Blog at PigeonSMS.com for tips on how to compose more simple direct and useful texts.  You will find that people prefer short and simple messages.

GSM-7 is the standard alphabet for SMS messages, written up in the standard GSM 03.38. It is always supported on GSM networks. In languages with more than 128 commonly used symbols, GSM-7 is mandated but local language support is implemented with shift tables or by changing text encoding to (16-bit) UCS-2 encoding.

For some characters, such as ‘{‘ and ‘]’, an escape code is required – so even in a GSM-7 encoded message these characters will be encoded using two characters.